The Biggest Obstacle to Investing In Real Estate Might Be You!

To be an entrepreneur you’re going to be doing things that many people just do not agree with.

These might be things that make you stand out, (until folks see the end result).

Some people are going to think you’re insane, crazy, and sometimes off your rocker. That’s good…well, if you have a plan and a purpose to the “crazy” behaviour, that is.

The way I look at it—if they think you’re a little off kilter that likely means you are on the right track.

I can say with full confidence, if you do what everyone else does there is NO WAY you will achieve the dreams and desires that you set for yourself.

The most you can expect is what everyone else is achieving.

I was at a training this past summer with Bob Proctor and he said something that has been rattling around in my head ever since. “You cannot give a damn about what other people think of you! But you need to be damn sure YOU LIKE YOU!  If you like you, then they will likely respect you.”

Since then I have sort of been challenging that concept. Is this even true? Can I live with people just respecting me? What if people don’t like me?  How will that really change my life? If I understand that following the crowd will not get me what I want, am I willing to sacrifice being liked for what I REALLY want in life?

I’ve concluded that if I don’t engage in these inner conversations and get really honest with myself on a regular basis, the behaviours that are holding me back are likely to continue.

So, I started practicing this. I do things that others would feel very uncomfortable doing, because they do not want to draw attention to themselves in a way that others may not approve of. Most recently I chose the hockey arena.

You want to ask, “Uh Oh, are you one of those crazy hockey parents that yell and scream in the arena?” and here is my answer, Yes and no. Let me paint the picture. My son plays on a team that has REALLY struggled to win this entire year.  I mean really struggled. One day we were at the very first playoff game against a team that we haven’t beat all year long. (We haven’t even come close. Seriously. Within minutes we are down by two goals. I can’t sit by and just watch these kids deflate, so…. I do THE only thing I know how to do. I start using the law of vibration.

Believing this, I decided to use my one voice. I would try to change the low vibration of this team.

So, I yelled.  I yelled from the top of my lungs, and if I want to be heard…I can be heard. I was yelling “GO BARRIE GO”,  “YOU GOT THIS BARRIE”. I was screaming every “Whoop Whoop” I could make.  Every save, every time they got it out of the defensive zone, every shot on goal, every face off.

I was in the stands consistently trying to distract the boys from their low vibration of feeling against the odds.  There is a voice in the stands willing to look like an obnoxious idiot because she wants to see you win.

Now, I was so loud, folks started to making ribbing jokes with me. My eldest, teenage daughter was with me and chose to move two seats over. I got looks from the referees. I wasn’t saying anything bad, I want you to know. I was harming no one, it was all positive vibration for this deflated team. I could see the looks of judgment, and I felt the “Oh, they don’t like me”.

Did we win the game?  Nope, but we managed to get a couple of goals. Maybe my energy saved the game from being a complete blow out, we’ll never know.

Here is what did happen…the next game…I cheered like a crazy woman again, the game was much tighter and other parents kicked in. Would you believe that we tied the game in the last two minutes and won it in overtime?  Did we have any impact?  Science will say absolutely…you change the vibration of an arena you change the potential result. The more high vibration in support of the team, the greater the chance the players will rise to the elevated vibration, the increased chance the result will change.  This is why playing at home with more fans can be so key to a game result. However, home ice advantage only works if we are willing to influence the vibration…Sometimes that means, “Not giving a damn about what other people think of you!!!”

I’d like to recommend some reading for you…You Were Born Rich, by Bob Proctor. I really like this quote by Bob, from that book:

“Thoughts become things. If you see it in your mind, you will hold it in your hand.” 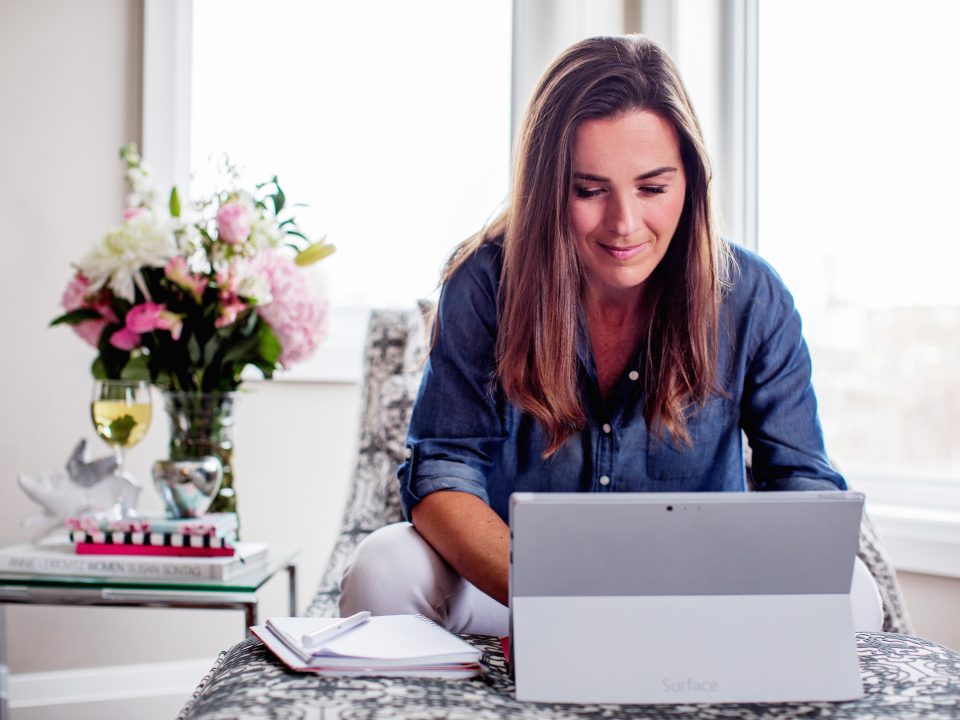 How the Rich Get Richer and You Can Too!

Stop Minimizing Yourself…. Own How Amazing You Are!